“ the horse that feel treated as a man, is often intelligent enough to behave immediately as a beast, just to free his rider from the mistake”. 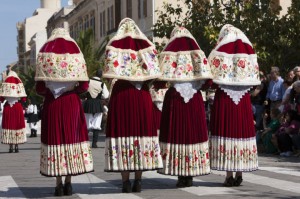 autiful Sardinian costumes, horse races and traditional dances are an event not to be missed  in May in Sassari since 1899, when the first parade took place in honour of the king Umberto I and his wife, the queen Margherita.  For one day the city belongs to the villagers that happily come and invade it. They parade on foot, on horseback and on the traccas (typical chariots, decorated with flowers and everyday objects), coming from cities and villages from everywhere in Sardinia, showing proudly off their wonderful traditional clothes, richly embroidered and adorned with precious jewels in silver and gold, created with the ancient technique of filigree. Not only of their costumes Sardinians are proud of, but also of their horses and their horse riding ability that makes them audacious and appreciated jockeys  also outside Sardinia. Their tradition and passion reaches its climax in the afternoon at the hippodrome where horses and riders exhibit  themselves in mad races and acrobatic figures.

In the city central Piazza d’Italia, the day closes with traditional singing and dances on stage and on the square too. Launeddas pipes and accordions play the tune. During all day the city centre becomes a lively stall market where anything can be bought, including traditional food such as well roasted eels and meat. 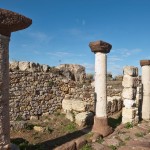 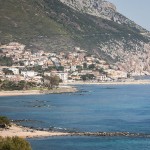 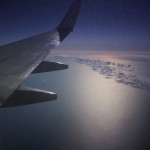 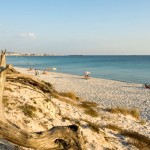 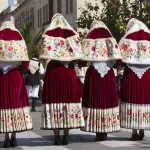 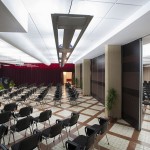 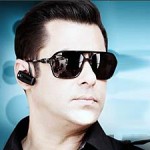 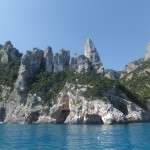 The Pescaturismo Experience: a fishing tale 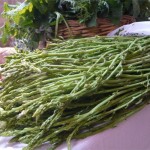 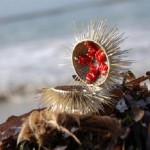